Why True Sex Positivity Is Key

"Feminism" has come to mean we have to accept and glorify anything that anyone wants to do as long as they slap that label on it.

It's a major issue for me when Beyoncé slithering on a pole is considered a feminist act, and even more so when a man manipulating a woman into allowing abuse is considered a personal choice and empowering. I don't know when it became wrong to say "um, that might not be good for that woman personally or really women in general," but I think that's where feminism has lost its way.

I love sex, GOOD SEX, so much that I'm going to call out shit that I think hinders it. To me, that's being truly sex positive. 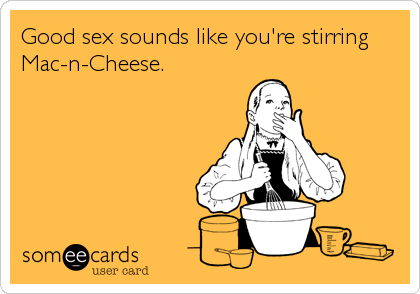 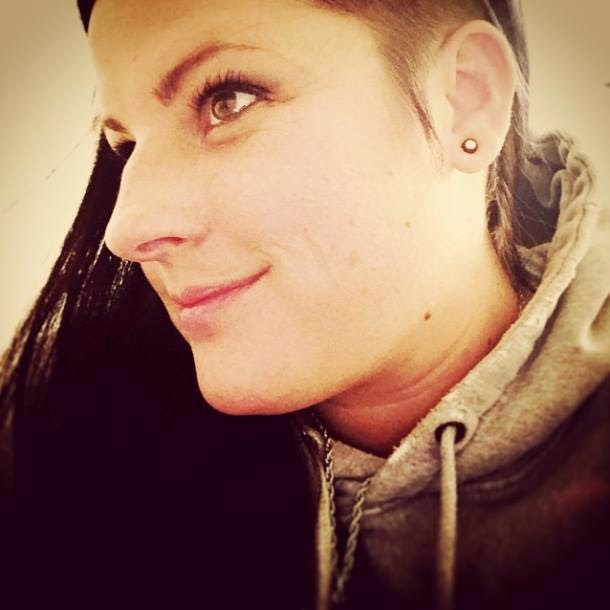 Post by Destiny
Posted by Destiny at 9:10 AM 4 comments:

Posted by Destiny at 1:38 PM No comments: