Why You Need To See Obvious Child 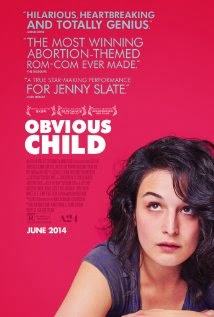 Two weeks ago I saw the movie “Obvious Child” and since then I’ve written just as many reviews.
The first was all about how funny yet horrible it was, wherein I pretty much described the whole thing scene for scene since I was basically asking you not to see a pretty funny movie and felt like, at the very least, I owed you that.

The second was a much more rational review giving credit where credit was due (as mentioned above it is very funny) but still imploring you to understand Hollywood’s efforts to unstigmatize something that, well, quite honestly should not be unstigmatized because when we start killing the innocent for fun we might as well all grow silly little patch mustaches and start speaking German. Oh yeah, I totally went there. Hard. Which is why both of those reviews will remain locked away in my word doc files for all of eternity.

Today I started a third draft, and this is it.

Give the big nasty pro-aborts in Hollywood your hard earned money and watch it. (Or find a bootlegged version on-line, totally your call. Just see it.)

Why on Earth would you do that, you ask? It’s simple: this movie’s audience is your audience. The people it is speaking to are the people you are speaking to. The message it’s getting across (to the point that the theater applauded at the end… to my horror) is the latest promotion of abortion and we must be prepared to debunk it.

“Obvious Child” is being touted as the first ever “Abortion Rom-Com.” That’s right, a romantic comedy about abortion. I thought it would be impossible to do, but it wasn’t. I mean think about it. You have a broken, vulnerable protagonist, a naïve pretty boy love interest, and an unplanned pregnancy. We live in a world where abortion is, not to play too much into the title, the obvious answer.  It wouldn’t be to you or me, but it is to a significant number of women in the world. One in three will have an abortion at some point in their life. These are the women you and I know and love. These are the women seeing this movie. These are the women who you might run into next week, on the sidewalk, outside of the clinic.

This movie is absolutely meant to normalize abortion, and how can we combat that if we don't see it? How will we be able to point out what a total infomercial the scene at Planned Parenthood is? The acting was pretty awful and totally Obama and Zach G. Between Two Ferns-ing it for the Affordable Care Act, all over again. The woman you might be counseling, she saw that scene. It’s might even be why she decided to trust Planned Parenthood in the first place. The info it gave her about how PP offers HIV & STD testings and how the abortion won't hurt her at all might be what helped her get out of bed and come here today, but you won’t know that’s what’s going on in her head. You won’t know to mention the pain her child’s capable of feeling which the movie very conveiniently left out. You won’t know to warn her that not all Planned Parenthood “counselors,” like the one in the film will offer her alternatives such as adoption. That’s what you’re there for. 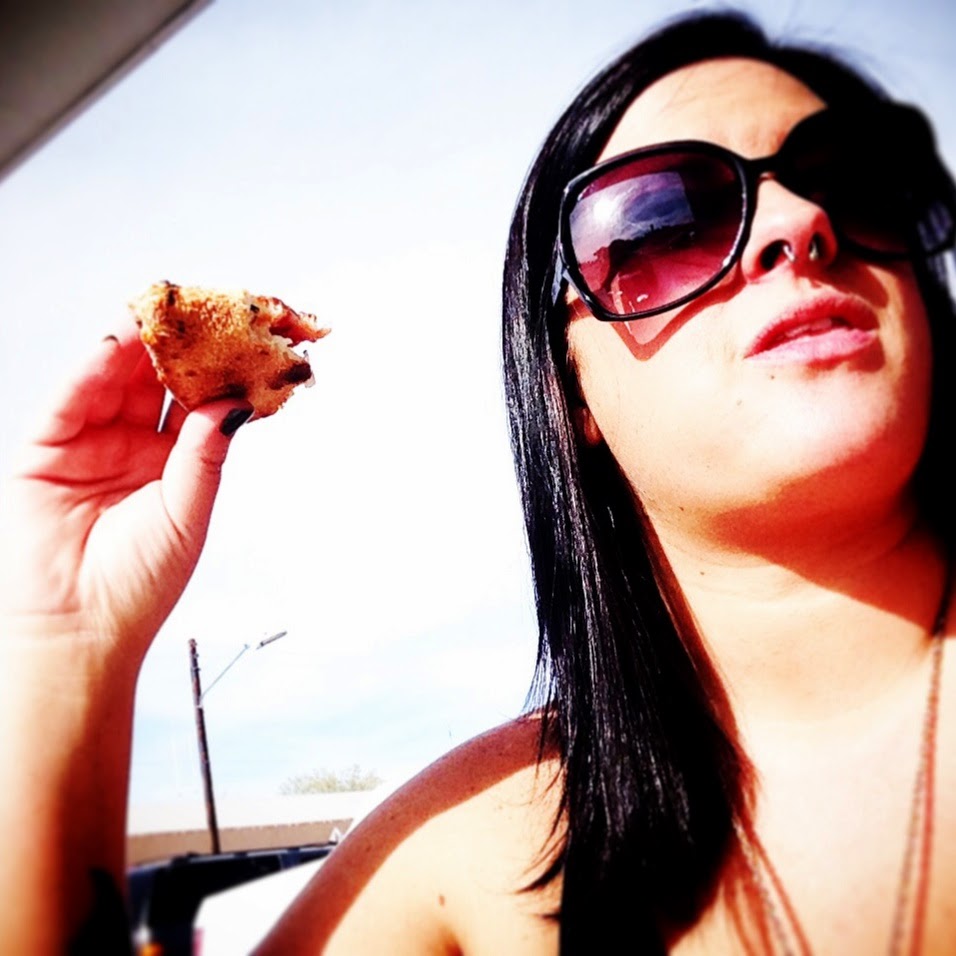 Post by Destiny
Posted by Destiny at 7:31 PM 5 comments: