People Don't STEAL "Non-Viable Fetuses." A Child Was Taken And Then That CHILD Was Killed.

America is mourning the death of Aurora Wilkins, and all we can wonder is how much legalized pot you’ve been smoking. I’m going to try to keep this charitable, but that might not be possible.

Firstly, I can’t imagine that any pregnant woman residing in your state could possibly feel that her child is safe. Once again you’ve shown us that the reckless killing of an unborn child is, well, no big deal.

No murder charge for a reckless driver who killed Laura Gorham’s son when she was 34 weeks pregnant. No pressure on a hospital that refused to deliver 28-week old twins when their mother died from cardiac arrest. There was no first-degree murder charge for the drug addict who was driving on the wrong side of the road and killed Shea Lehnen’s daughter Lileigh, who was born alive but died within hours. (“While here the child was alive at the time of defendant’s alleged criminal acts, she had not been born,” the Appeals Court said. “Therefore, she was not a ‘person’ within the meaning of (state murder laws).” Derp, derp, derp, what? Is this some type of sick joke?!)

And now we sit in awe as Dr. Leon Kelly, of the Boulder County Coroner’s Office, tells Michelle Wilkins, who survived an attempted murder, that “the autopsy failed to provide evidence that the child exhibited signs of life outside of the womb.” So Dynel Lane, the psychopath who placed a Craigslist ad and then cut Aurora from her mother’s womb, leaving the mother for dead, really just wasted her time and will spend the rest of her life in prison because she forcibly removed and tried to steal a dead baby?

Are you freaking nuts?

Why would a woman cut out a baby that wasn't viable? She stole the baby so she could say it was her own. That's your grounds for murder charges right there.  Her intention was to steal a LIVING CHILD. And in the process she killed that child.

And that’s not all. On August 31, 2010, Boulder County District Attorney General Stan Garnett posted on his facebook page, “In recent days I've picked up another important endorsement that I'm honored to have, this one from Planned Parenthood Votes Colorado. They cite my ‘strong support of women's health,’ and express faith in my continued advocacy for their organization. These people do important work, and I very much appreciate having them in my corner.”

Later, on October 9, 2010, he wrote, “If you missed yesterday's debate between my opponent and me on KOA's Mike Rosen show, you can listen to it at this link, below. I'm really happy with how well our discussion went. On another note, yesterday I also picked up the endorsement of the NARAL Pro-Choice Colorado PAC. I'm honored to have their backing.”

And that is why Colorado doesn’t recognize these murdered children and prosecute those who have taken their lives. It’s because ABORTION, and it is obscene and you ought to be ashamed of yourself, Colorado.

Any decent person would agree that we all deserve a fair shot at life, no matter the circumstances of our birth. But you’re not decent, Colorado. The abortion industry and pro-choice politics are making a damn fool out of you.

In a haze of disbelief, 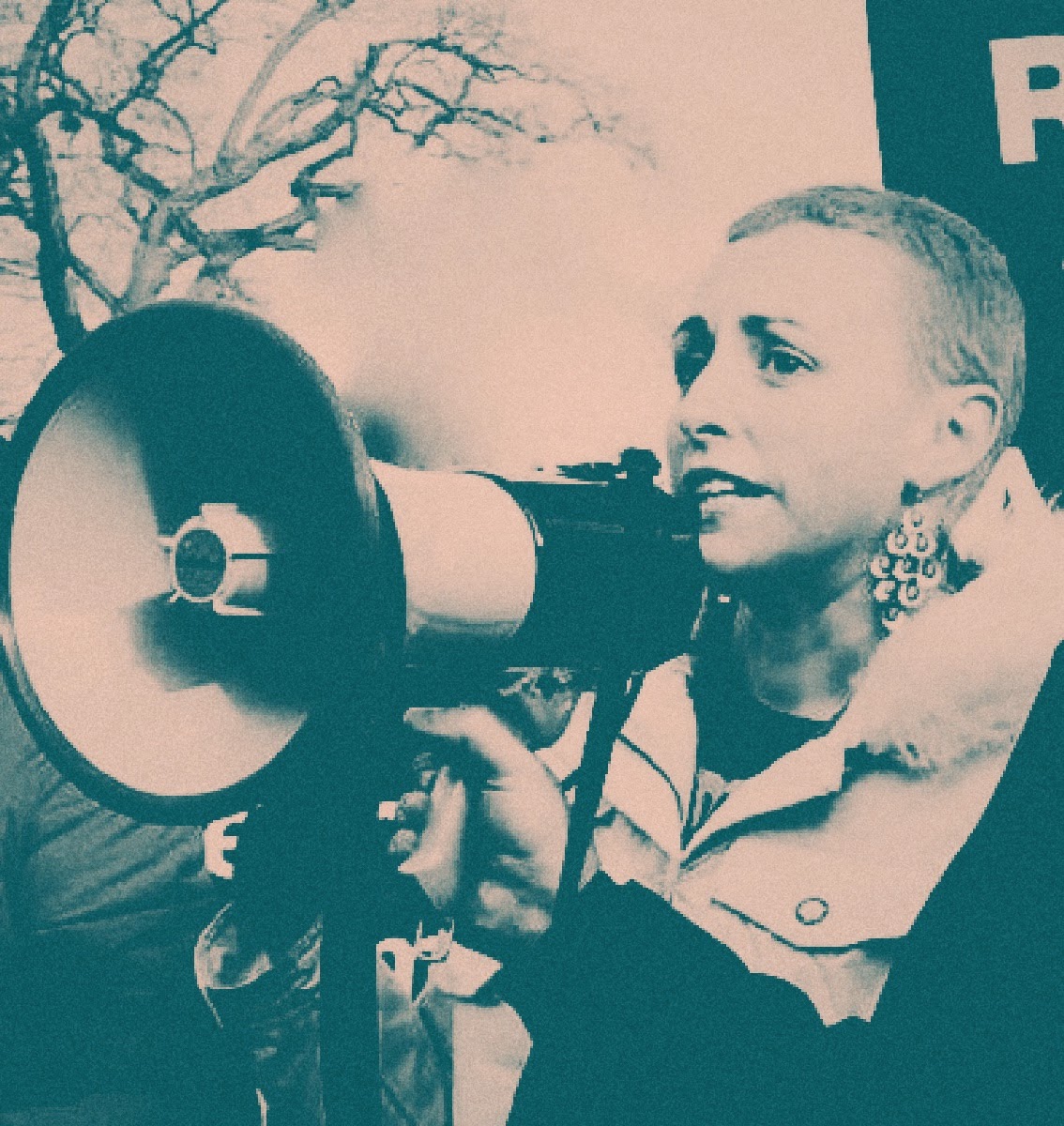 (Mother to four amazing children here on earth, an aborted child who is dearly missed, and a miscarried baby that taught me about grief and humility.)
Posted by Destiny at 11:07 AM 4 comments:

The Power of Our Body 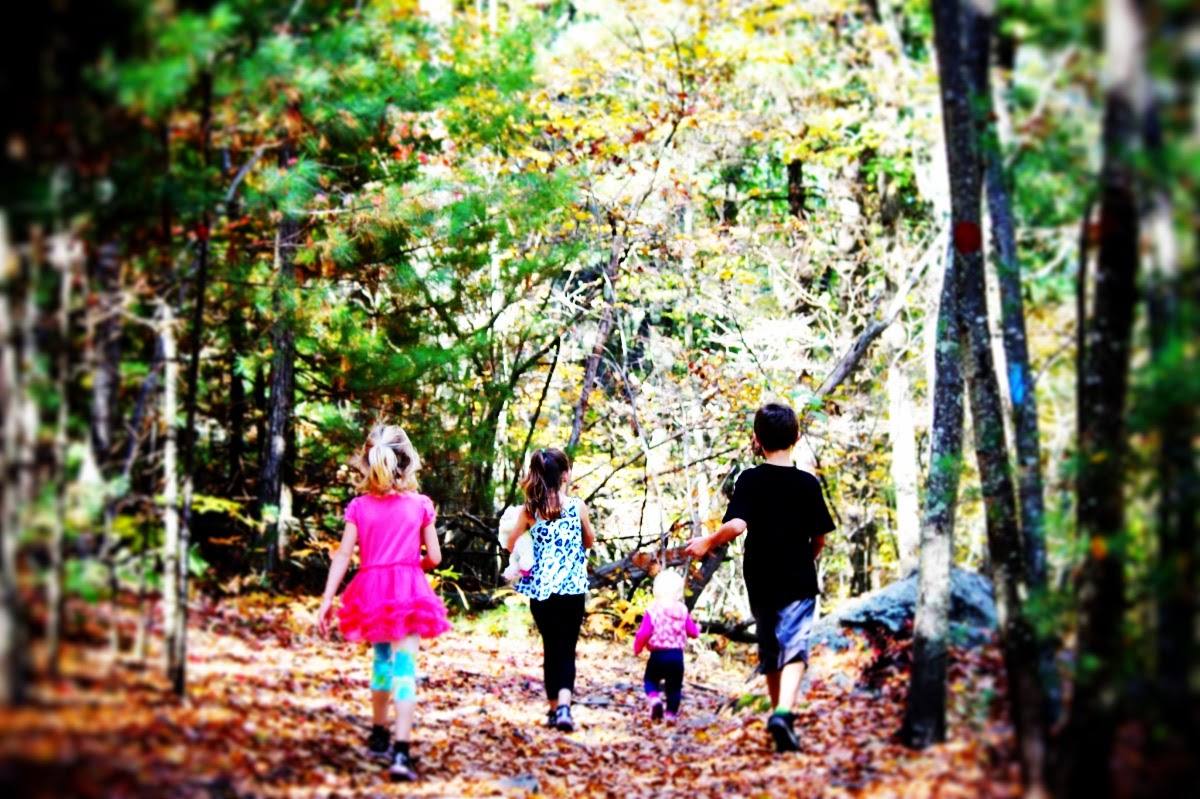 The moment I became pregnant with my children my body stopped being mine and it became "ours," and to be honest it's still ours even though they're out.

This is a revelation I had while reading a blog a woman wrote about getting "her" body back after child #4. I've said it myself, "I just want my body back." Women say it both while pregnant and after. However, my body was the first home of my children. I can't erase that. And while we don't think of a residence in terms of our mother's womb, it's certainly true.

Additionally, when a mother is pregnant, cells pass from baby to mother and stay for decades sometimes. Part of Brian, Kate, Kelly, and Bridget are still a part of me. My body is our body. This gave me a sense of peace because achieving "my (old) body" is impossible but "our (new) body" is full of possibilities.

There will be no more comparing pictures of how I used to look and feel to how I look and feel now, because that old self is truly gone- physically, mentally, psychologically, spiritually- and something more amazing has taken it's place. This doesn't mean I don't try and be healthy and active. It means I try even harder to be all of those things... because by taking care of me now I'm also taking care of them. 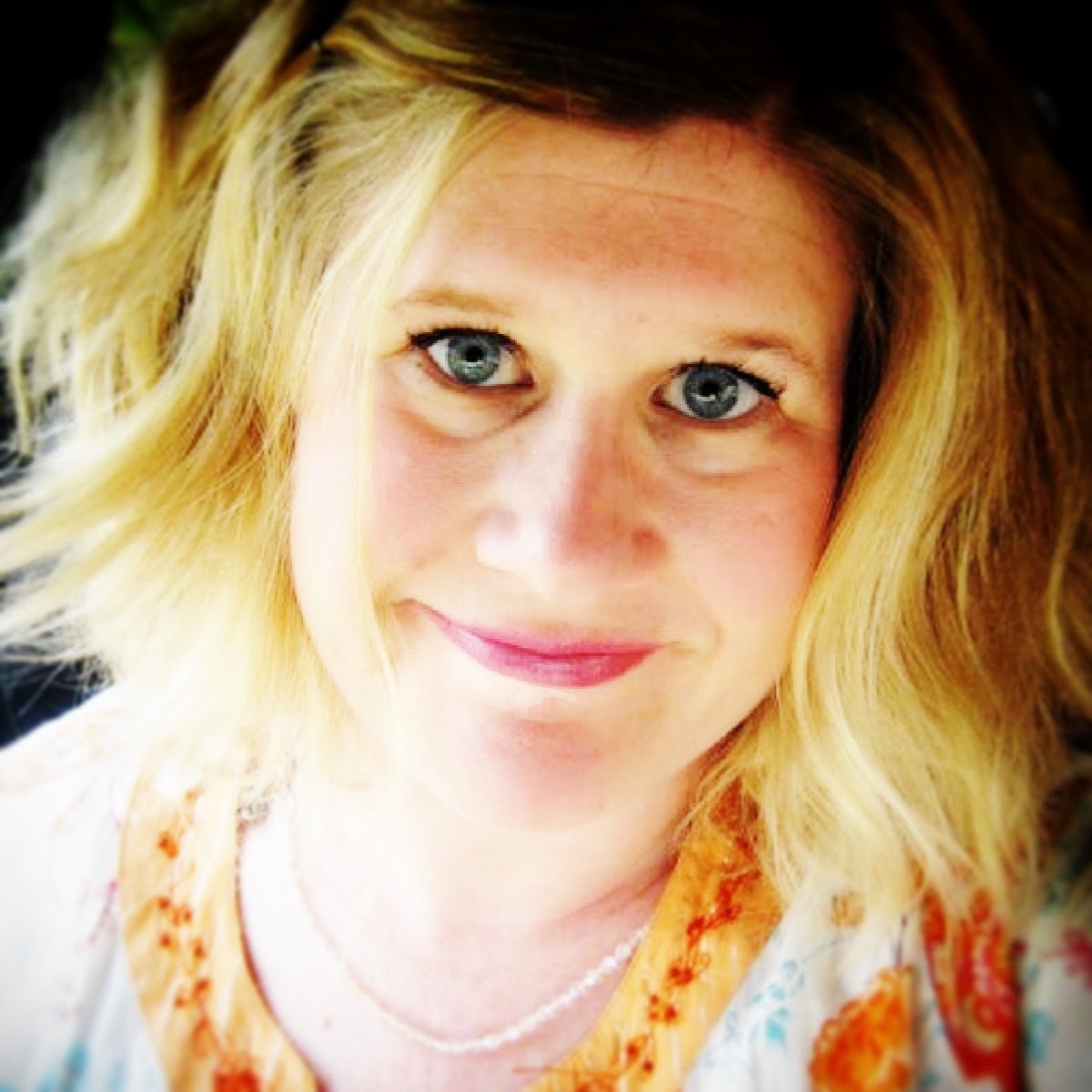 Guest post by Colleen Rafferty Ladino
Posted by Destiny at 11:37 AM No comments: