Let's talk about cases of rape and incest

This is the ugly truth no one ever wants to talk about. Abortion allows predators to repeatedly victimize the most vulnerable among us- born and preborn children. ChildPredators.com shows just how frequently this happens by publishing nationwide news stories and court documents (changing the names of the victims for their protection of course). These clinics must be held accountable and we must stop repeating the lie that abortion is the best thing for women, when it allows so many to be exploited and abused.
A society that claimes we *need* abortion because of cases of rape and incest needs to wake up to the fact that the rapists are the very ones they're actually protecting, while their victims are being silenced. 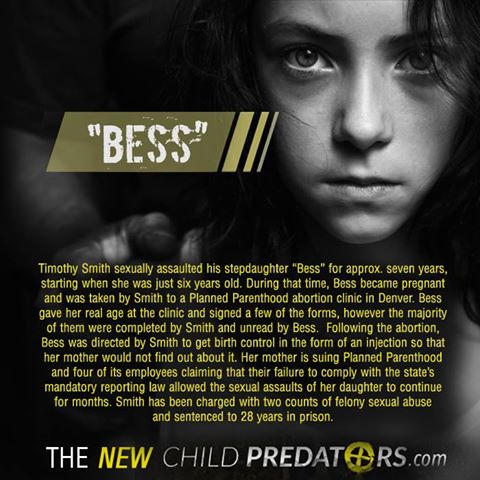 Playboy isn't giving up nudes for any valiant reason (and isn't even trying to claim to)... 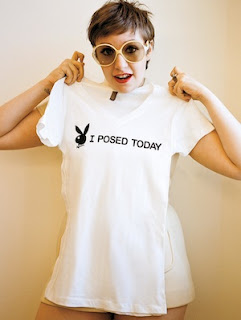 I know, as a feminist, I'm supposed to be SUPER FREAKIN' EXCITED about Playboy's announcement that they will no longer line the pages of their magazines with nude images of women. I know I should be celebrating this “victory for womanhood,” viewing this as a major porn giant conceding to the reality that women aren't products or property to be exploited for profit. But, I can't. I can't celebrate that a major pornography giant has come crumbling down under the pressure of seeing women for who they are, and I can't celebrate Hugh Hefner's long-awaited admission that women are actually people. Because none of that actually happened.

I have long held a determined resentment toward Playboy magazine. Maybe I'm old-timey in my more traditional view on sexual ethics, but I loathe pornography. I really do. I hate, especially, multi billion dollar industries which profit off of the sale of women's body parts masquerading as consumer goods for the entertainment of men.

So imagine my disgust when I read that Playboy's reasoning for abandoning its long-time sale of porn-lined pages, according to their chief executive, was simply: “You’re now one click away from every sex act imaginable for free. And so it’s just passé at this juncture.”

What Playboy helped set into motion, it's now reaping the consequences of – and I can't even enjoy watching them burn for it. I really wish I could. I wish we could think of this as women finally being viewed as people and not products. I wish it weren't the case that women are just another thing getting popular and therefore going cheap. But, unfortunately, in a world where women aren't viewed as people, we can expect to not be regarded as people. Maybe someday that will change, but not today, and definitely not as a result of anything Playboy does. 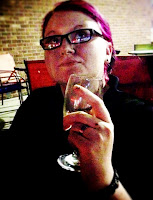